It’s a home stretch for the Rockies. Exactly, in my opinion, when they need it most.

I saw the devastation that was the L.A. series with my own eyes…They still hurt. 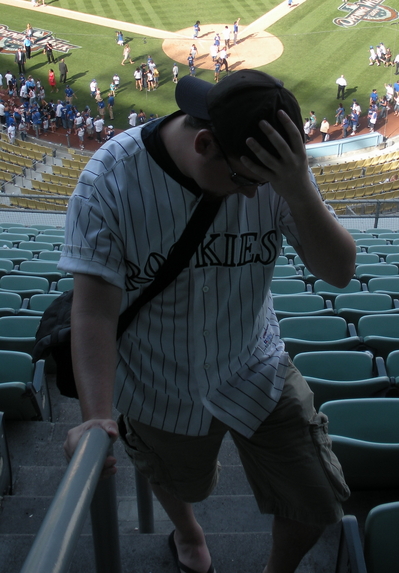 I listened to the Arizona series and I needed some extra pain relievers.

This downward spiral that saw the Rockies win only 2-6 on the road has saddened my heart and made me examine all the superstitions I hold dear. Is my pre-game routine off? What was I wearing when we were winning? Some of the Rockies players have shaved off the facial hair, should I take mine off too?

Just to be safe I shavedmost of mine off today..

But, let’s be realistic here.

The Rockies are sitting in the basement at 5-9 and they need a hefty push up the stairs right about now. I’m calling on this guy. 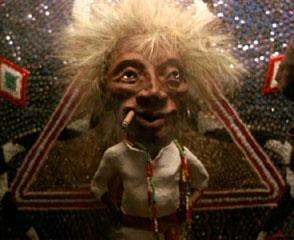 I’m sure he will help to “wake bats up” and get the guys on the right track. If he doesn’t, we could always go the live chicken route, but for now I’ll just set out some extra rum and you should know, “It’s very bad to drink Jobu’s rum…very bad.”

I know Cookie is going into the game with a 10.22 ERA and a not so sinking sinker. I’ve seen it. I heard it all last weekend everytime Manny took him out of the yard. But, I also remember the day after opening day, when Cookie got lit up and he looked like this. 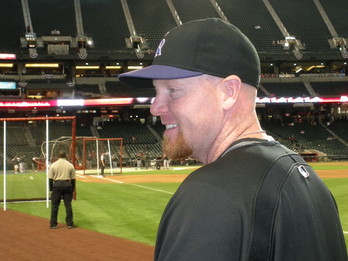 I mean that’s what you want in your starter and the rock of your pitching staff. You want enough confidence and poise to be able to shake off all the bad starts this year, which just happen to be all of them, and move on.

I don’t want to see another Manny Ramirez homer, in person, again this year. No mas.

What I want to see and my predictions for the Friday night game are as follows.

-Only hitting .214, Garrett Atkins is going to double his homerun total in one game. That means he will leave Coors Friday night with four homeruns on the season. So let it written, so let it be done.

-Chris Ianetta will go 3-4 and get his average above .100. This will be the game that sets in motion his all-star ballot winning at the catcher position. His late first half numbers will be strong.

-Aaron Cook will pitch a scoreless 7 2/3 innings before handing the ball off to the bullpen who will be flawless in their shutting the door.